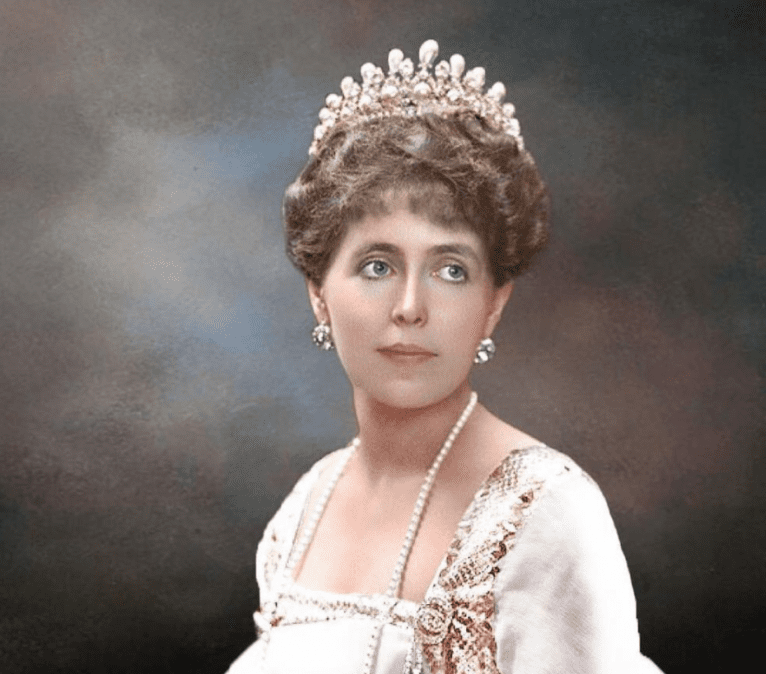 It is 1st of December and Romaniaâ€™s National Day

This year we celebrate 100 years since all Romanian provinces have been united under one name and one country: Romania. Bassarabia, Bucovina, Transylvania and Wallachia came together to represent our national identity.

Our royal family at that time played an important part in unifying Romania, and in campaigning for it to be internationally recognised. This is why I chose to show you our Queen Marie of Romania, a national icon and a much beloved queen.

Queen Marie spent her childhood between Kent, Malta and Coburg. She refused a marriage proposal from future King George V, and accepted to become King Ferdinand of Romaniaâ€™s wife. During WWI, she and her three daughters volunteeredÂ as nurses in military hospitals, caring for soldiers who were wounded or suffering of cholera.Â Marie was extroverted, artistic, and a bit of a free-spirit.

There is a lot to say about what happened, and also about how history was re-written during the Communist regime, with Queen Marie being portrayed as a weak, party-lover andÂ promiscuousÂ woman. Luckily, this version proved to be too much even for the communist propaganda, so they returned to a new version of the truth, more in line with who Queen Marie really was.

Today, looking at my friends back home, and their friends, I see how many Romanians fight to build a betterÂ countryÂ for their children. It is hard, but it is happening.

Their children,Â togetherÂ with a whole generation of new Romanians, learn to re-discover traditional values, to respect and preserve them. They learn aboutÂ tolerance, inclusion and diversity. No build of a better world can succeed without knowing where we come from, without accepting what went wrong, and without being proud of ourÂ achievements.

So cheers to all Romanians, wherever they might be.