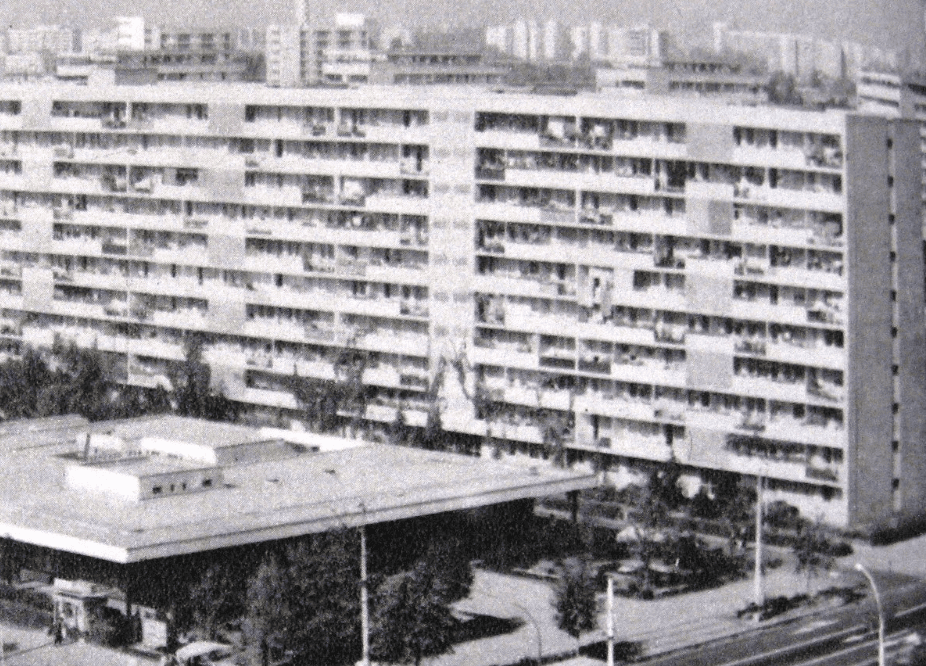 There was something else in the air when I was growing up in the communist era. The secrecy. This thing really turned us into very private individuals, who â€˜kept themselves to themselvesâ€™ as you might say today.Â

By nature, Romanians are hospitable, open, love to party, and honour their guests with the best food they have. In communist times, and especially in a bloc of apartments, even the walls had ears and eyes. Too much noise would have betrayed a gathering, and they were not allowed, in case we were devising a conspiracy. Too much cooking would have meant that we had more than the others. If the music was too loud or playing songs in English, where did we get the cassettes from? In reality, we were secretly listening to Voice of America and Free Europe radio stations.Â

So people talked, and one was never too sure who was listening. When we knew that a tiny silly detail like this could have turned into a police investigation, we tended to keep our heads down. Although there are stories of people covering for one another, there are also stories where too much meat in the fridge led to going to jail.Â

In the countryside things were not any better. The farms were allowed to have a limited number of animals, and slaughtering any for food was a criminal offence. We all got by with the aid of the all-mighty bribe: a carton of Kent to the policeman, or meat or anything they wanted. There was a whole chain to keep happy.Â

When I remember this, or we talk about these stories at home, I begin to understand how deeply they have affected our society, the sense of community, trust and ultimately our collective self confidence and worth. But things are changing, and I am glad to see that we are getting our voice back.Â